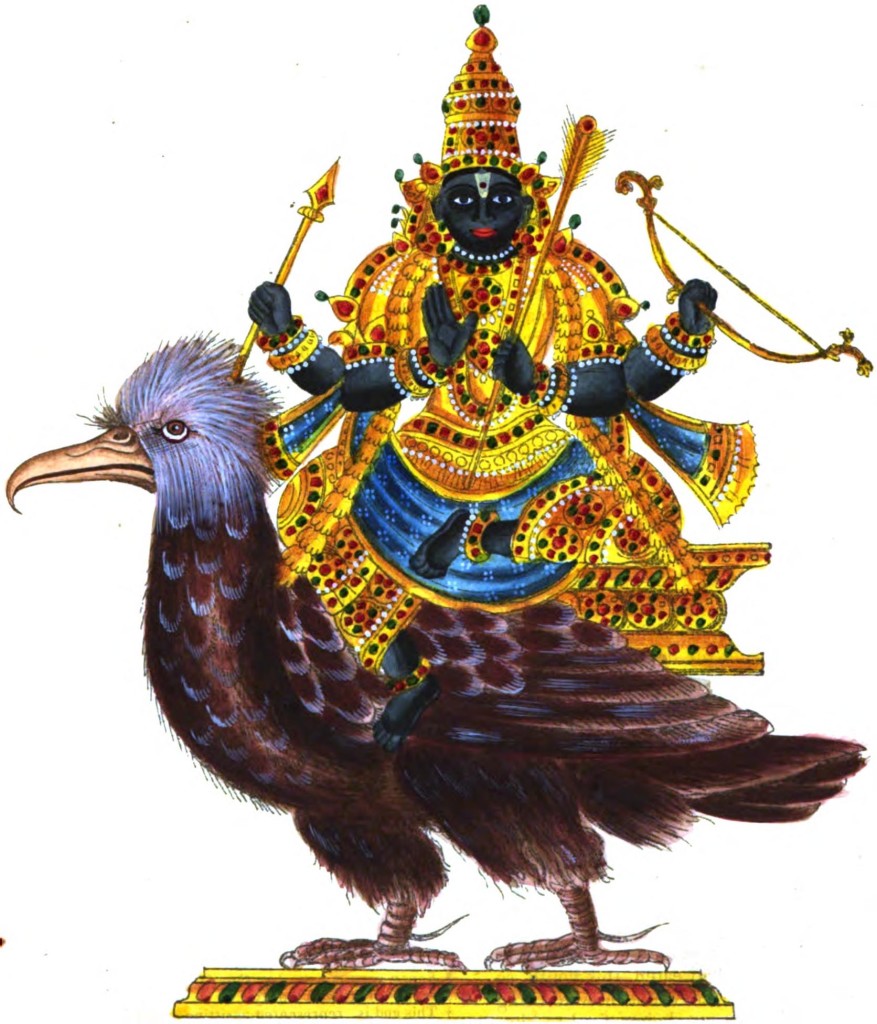 Saturn passing through the 8th of Janma Rasi is called Ashtama Shani. During this period a person may have to put up with imprisonment, frequent visiting of court and police station, severe illness, sorrows and losses; and probably will have a situation to leave the home country.

Saturn takes about 2½ years to transit a rasi. The period when Saturn transits through the 12th, 1st and 2nd houses from Janma Rasi is called 7½ Shani.

7½ Saturn occurs twice or thrice depending on the life span of a person. (7½ Shani happens once in 30 years). The first 7½ Shani period adversely effects the parents of the person. The second 7½ Shani period grants the important events in one’s life (construction of home, change in occupation, marriage, foreign trip etc). The third 7½ Saturn period grants one moksha.